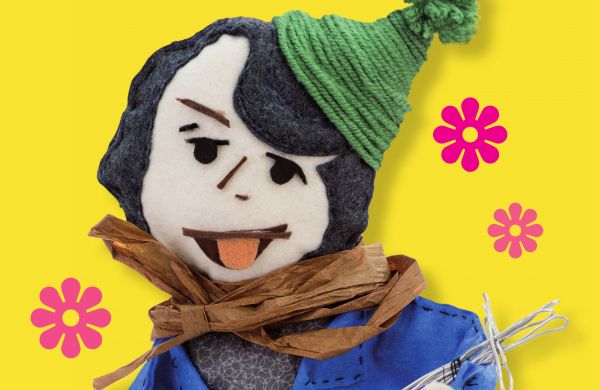 Monkeemania in Australia celebrates the 50th anniversary of the Australian tour by the American band, The Monkees, in 1968.

More broadly, it also provides a snapshot of everyday life in Australia at a very eventful time in history. 1968 was a roller coaster of a year, as a series of tumultuous events—including assassinations, heroic victories in sports, a bloody war, the publication of Myra Brekinridge, a devastating famine, and the premiere of 2001: A Space Odyssey—caused people to celebrate one day and despair the next. Monkeemania in Australia consists of an exhibition and a series of public talks by the exhibition’s curator, Dr Derham Groves, about The Monkees, their Australian tour, their eponymous TV show, their music, and their film Head (1968), a surreal masterpiece. The exhibition is on the ground and third floors of the Baillieu Library, University of Melbourne, while the talks take place in the Dulcie Hollyock Room on the ground floor of the library. The exhibition runs from 1 August 2018 to 31 January 2019.